Accomplished performance coach getting back to basics 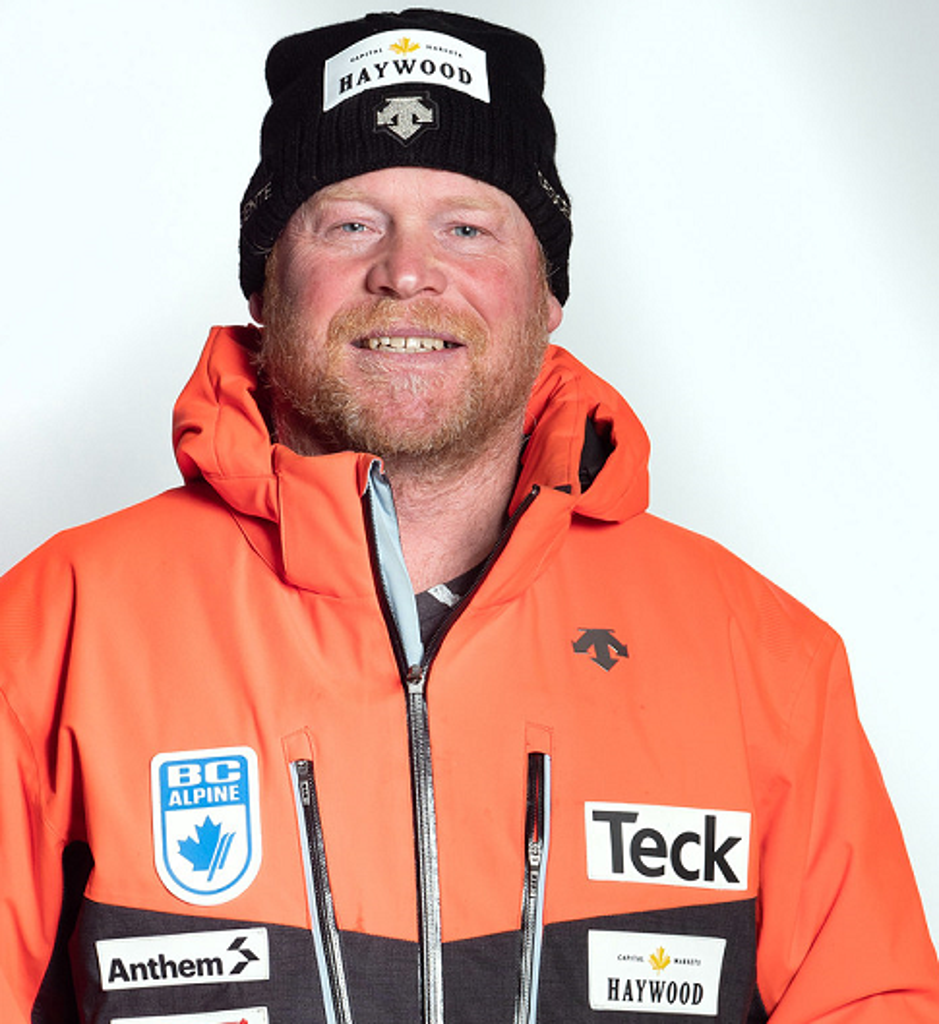 The Grouse Mountain Tyee ski club is honoured to announce the hiring of Ryan Jazic as head coach of the U16 program for the 2020/21 season. Ryan brings 25 years of coaching experience, working with the National, Provincial and Coast Zone club teams over the years.   Growing up in Whistler and the Sea to Sky region, Ryan raced with the Blackcomb ski club and for the BC ski team.

Jazic is joining The Grouse Mountain Tyee Ski Club after coaching Team BC for the last 6 years.   He already has experience with Tyee racers having coached alumni Antonia Wearmouth, Kristina Natalenko, Nicole Mah, Francis MacDonald and Sam Mulligan on the provincial team.

Jazic can't wait to get to work developing the next group of young athletes from Grouse Mountain.

“I’m extremely excited for this opportunity to be a part of the Tyee Ski Club.  To sum up the last 25 + years of coaching I’ve seen that you can’t fake the fundamentals if you want success.  I’m really excited to be working at the development level again to bring an understanding of what it takes to succeed technically/mentally, both on and off the snow. As to what drew my eyes to the Tyee program in particular, I’d love to say it is the great hot dogs but that’s just a bonus! While coaching during many FIS (races) over the last 7 years I’ve been impressed by the passion that this club has for the sport."

Ryan also includes Program Director Mike Janyk as a key factor in him coming to the club.

"Knowing Mike Janyk for such a long time I can see that it is being led in a great direction, and it was something I wanted to be a part of."

With a current team of 25 athletes, Ryan will be leading a talented, hard working U16 group.  Mike Janyk is proud of the work done to increase retention at the older ages within Tyee.

“The club’s been building the older age programming over the last few years with a goal of inspiring the athletes to ski through two years of FIS (U18) and onto the Provincial ski team. Everyone comes with different goals, whether it’s high performance aspirations, becoming a coach, or to simply develop their skills to full potential while enjoying time with friends, our programs aim to fulfill them all. Ryan adds a high level of expertise, warm personality and inclusive coaching style to support these individual and program goals. We’re stoked to have him and excited to see the team continue to grow.”

Joining Ryan on the Coaching staff as an assistant is Titouan Olanié. Titouan worked with the U12 and U14 programs over the last two seasons. He brings a level of continuity and youthful energy to the team.

Mike Janyk says the club, U16 athletes and their parents should be incredibly encouraged by the coaching staff assembled.

"With everything going on in 2020, we’re grateful to have a staff that matches the commitment and involvement of this current group of athletes.  They deserve it!"