It was a rewarding experience for the Grouse Tyee Ski Club to host over 200 athletes for the U14 Provincial Championships alongside their home, Grouse Mountain. As athletes came together to race over three days, March 11th through the 13th, nineteen clubs represented the four zones. Grouse Tyee welcomed racers with an exciting west coast weather experience, a turbulent weekend that saw clear skies, poor visibility, rain, sleet and snow. However, athletes persevered the changing weather, tackling one of the most important races of the season with not only a smile on their face but new friendships and a weekend to remember!

The event kicked off with a training day on March 10th, where a sunny yet cold day had 211 racers, consisting of 92 female and 119 male athletes, spread across multiple runs on Grouse Mountain. Friday was a two-run GS day, where athletes faced thick fog, snow and sunshine as they tackled large ruts and a course that wrapped around one of Grouse's longest runs, Expo. With a Friday filled with crazy weather and snow under their belt, athletes woke up to a beautiful, blue-bird powder day on Saturday. The powder had to be packed down by athletes, coaches and volunteers, an experience that offered opportunities for communication amongst the teams. The provincial championships concluded on Sunday, March 13th, with a Dual Team event where teams were made based on the GS results. The dual event was an opportunity for racers across the province to meet, establish contact, and form friendships. The thirty-two teams consisted of six athletes each, where all participants skied down a dual course. However, with the cold and rain taking over the opportunity for a successful team event, athletes were collectively content to have the event called. As coach Maia Matson said, "Cancelling the rest of the dual event showed everyone that the entire event was about skiing together, getting to know everyone in the province, and doing your best at any given opportunity."

The Grouse Tyee Ski Club would like to thank the 211 racers for their enthusiasm and grit, the 120 hard-working volunteers and Teck, the event's primary sponsor. We'd like to especially acknowledge and thank the U14 Provincial Championship's biggest sponsor: Grouse Mountain, who supported our volunteers and coaches with lift tickets, the race runs with grooming, ski patrol personnel, early tram loads, and gear movement around the hill.

To see more photos of the event by Samantha Duess, please see these galleries: 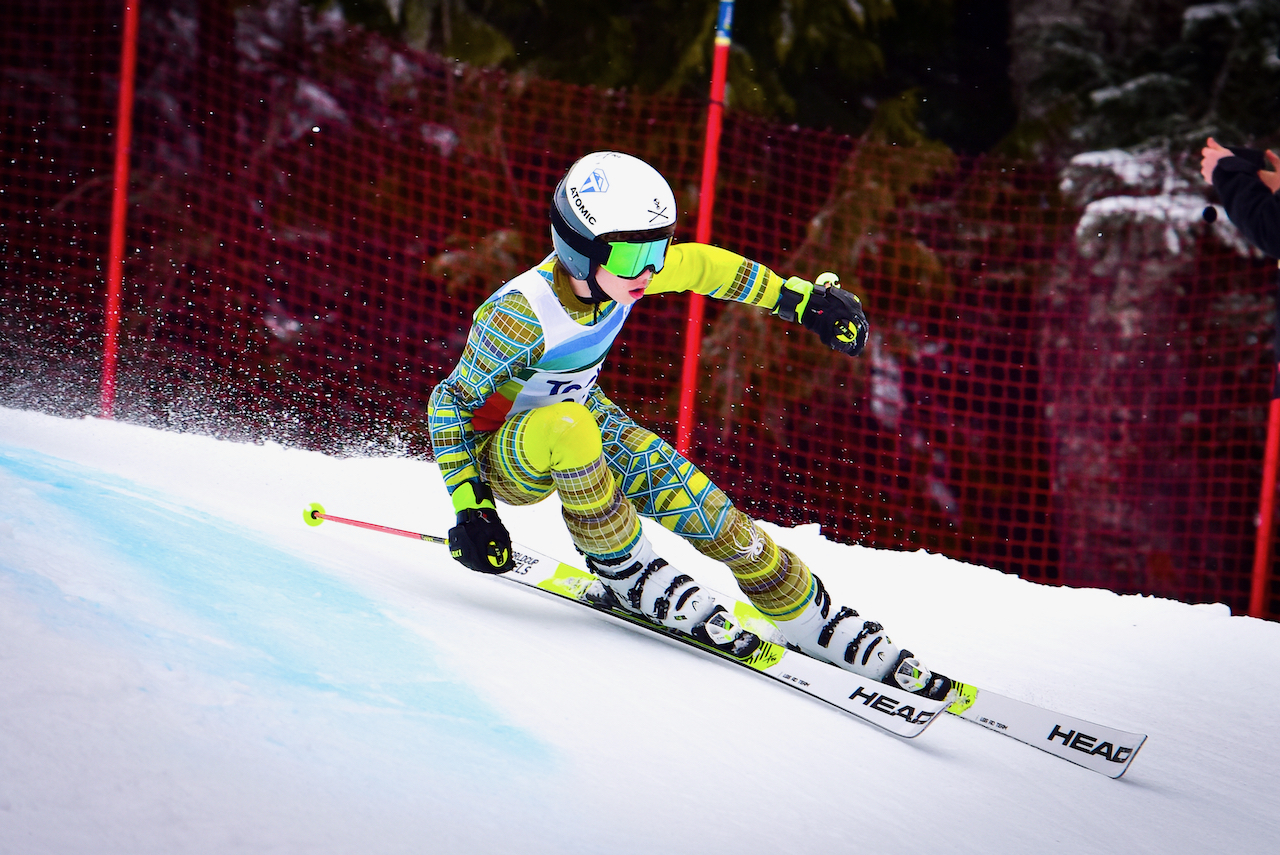 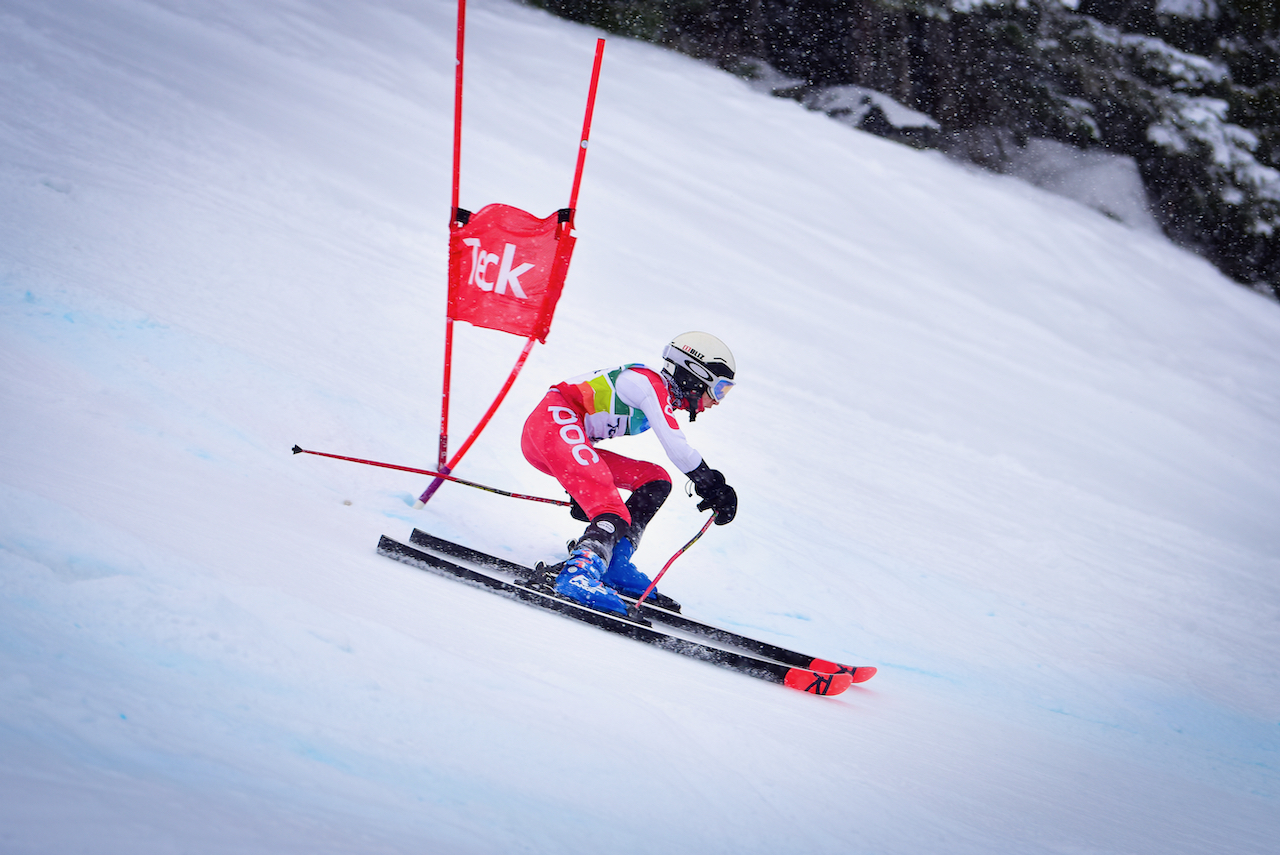 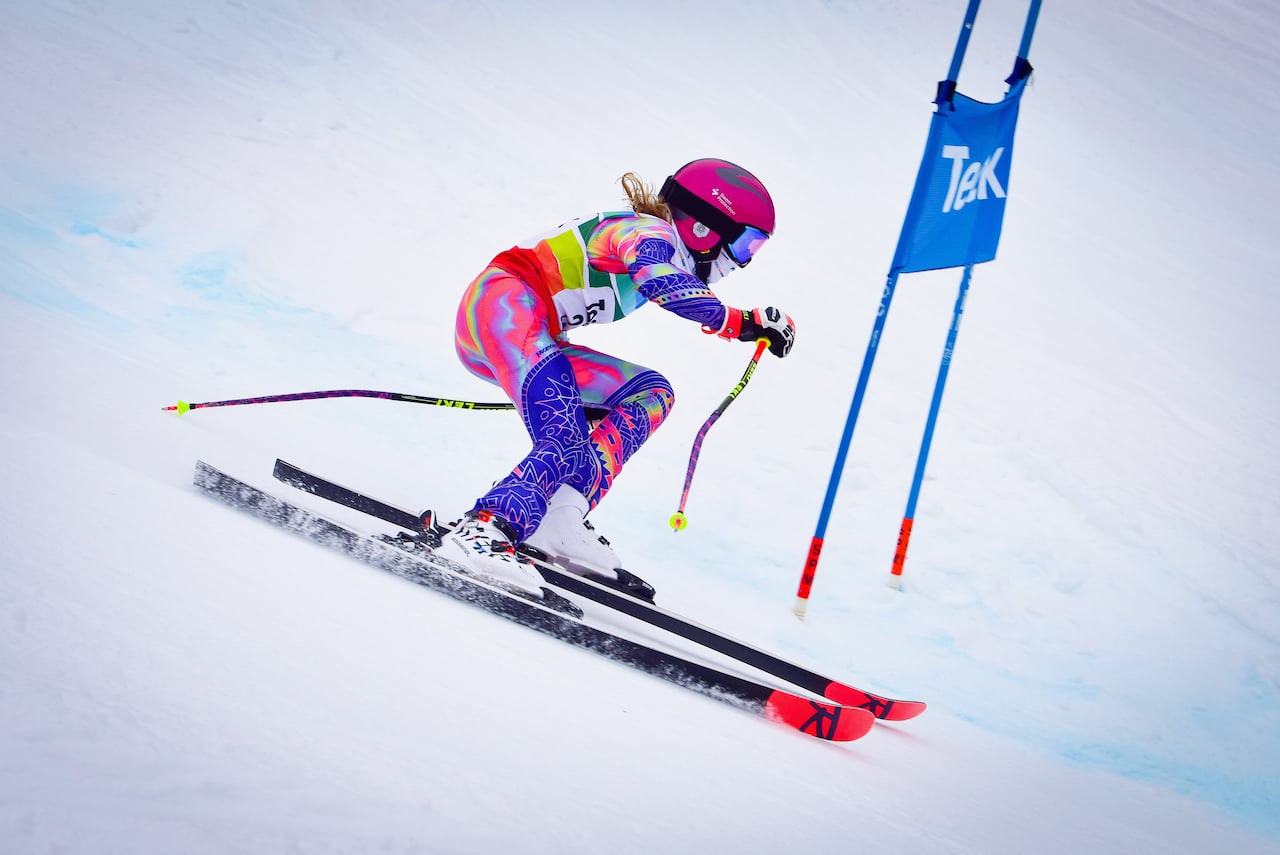 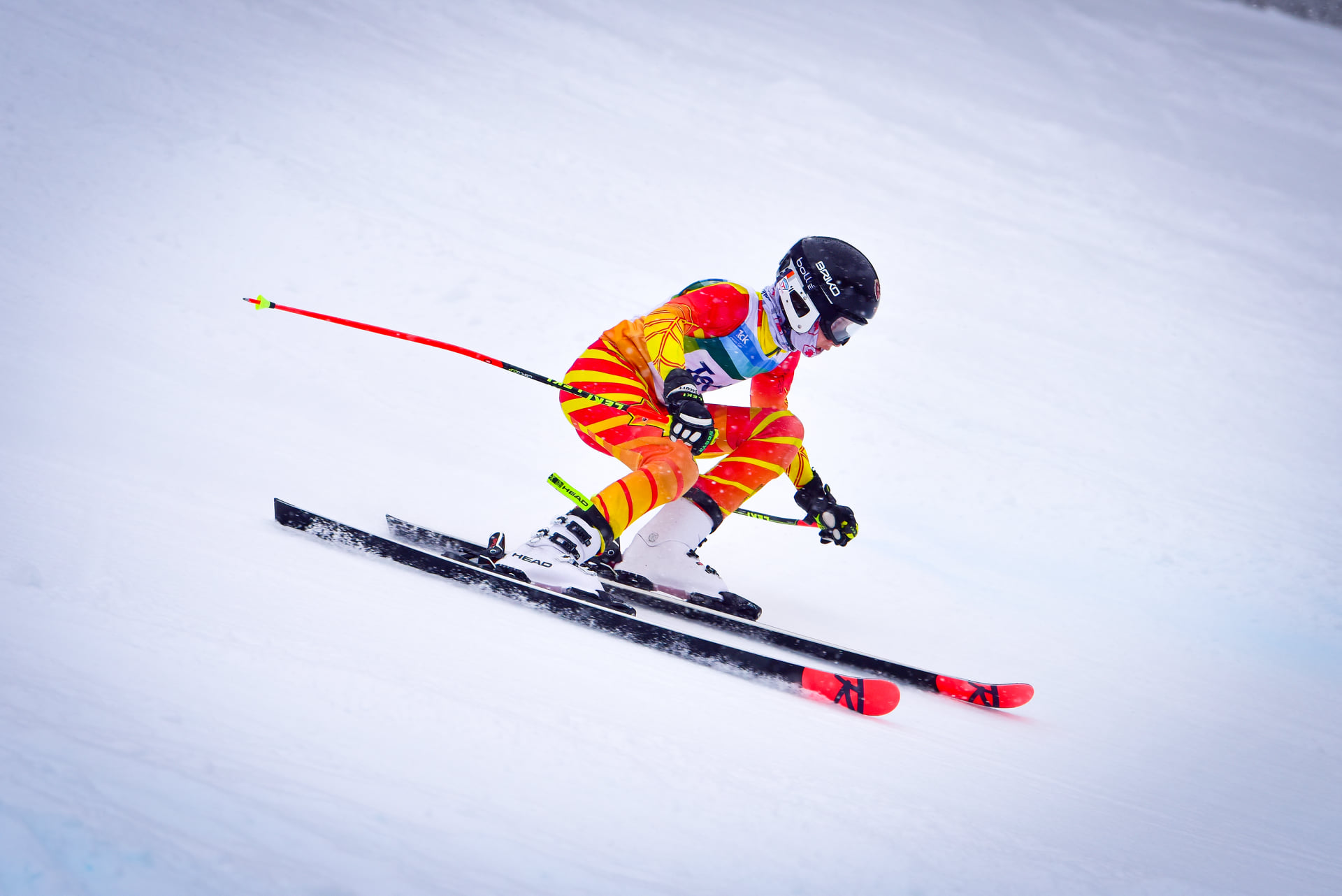 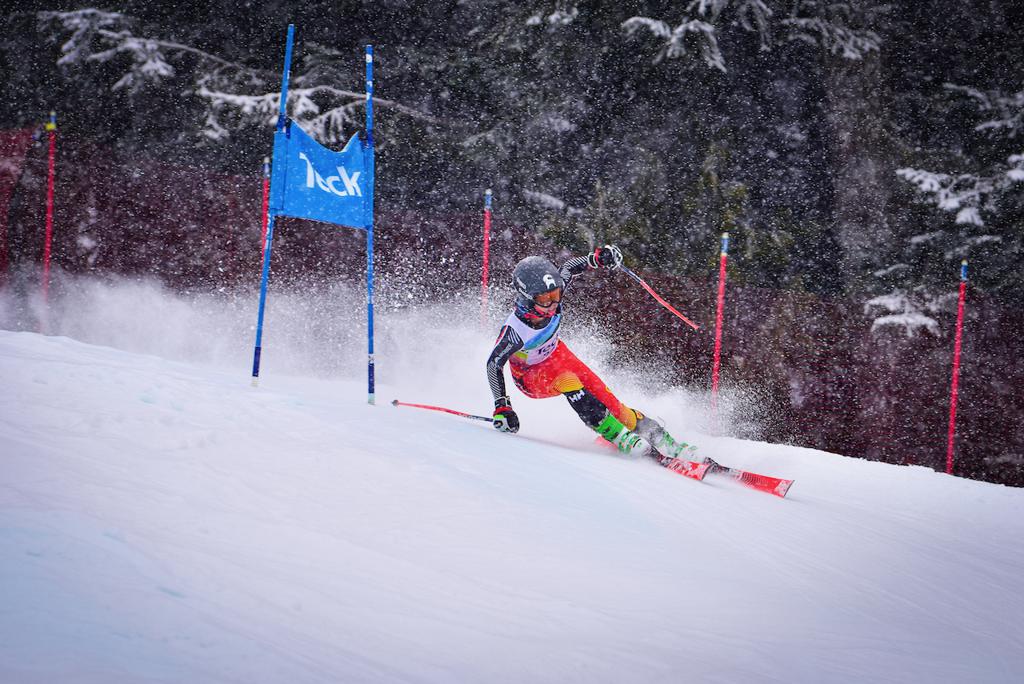 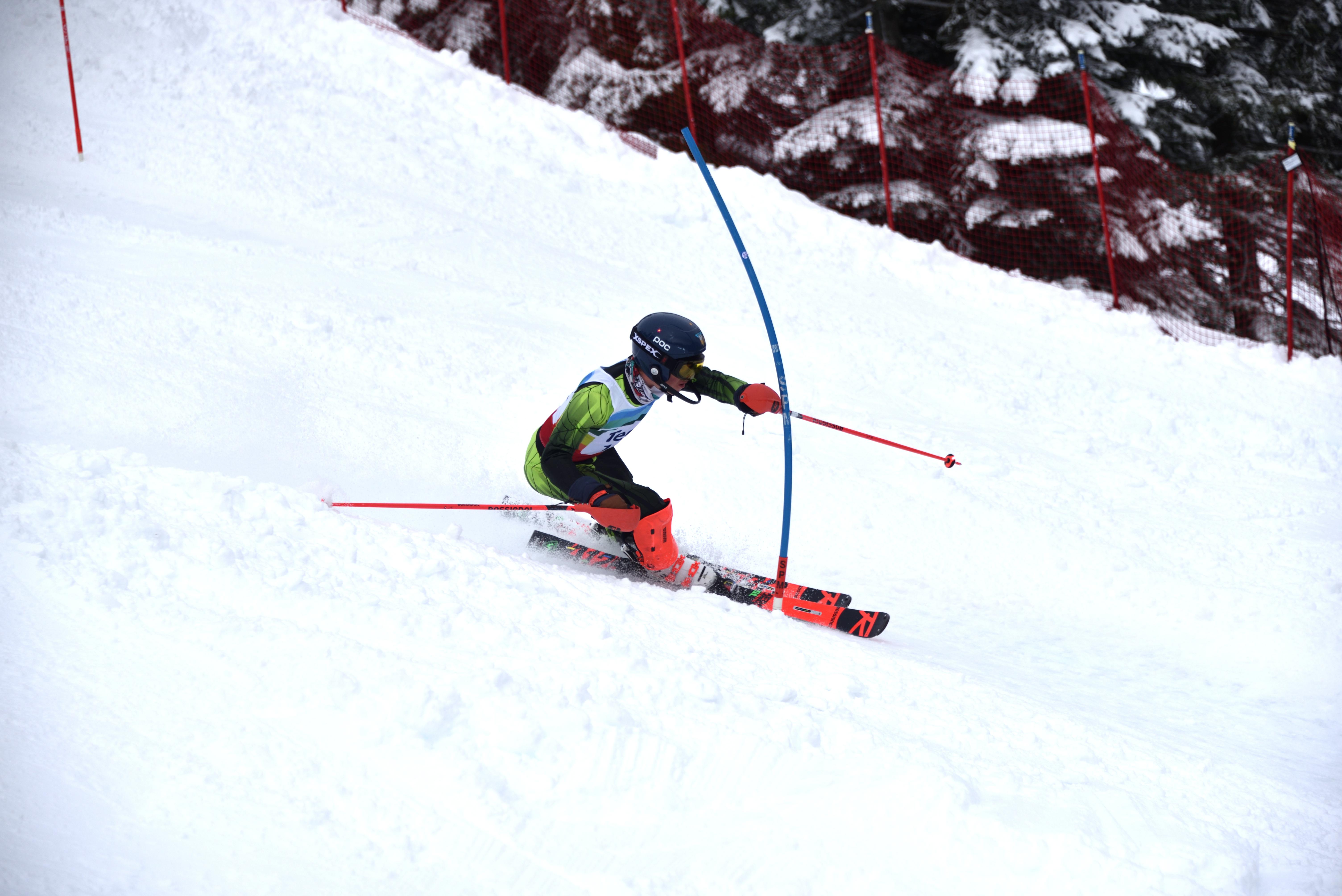 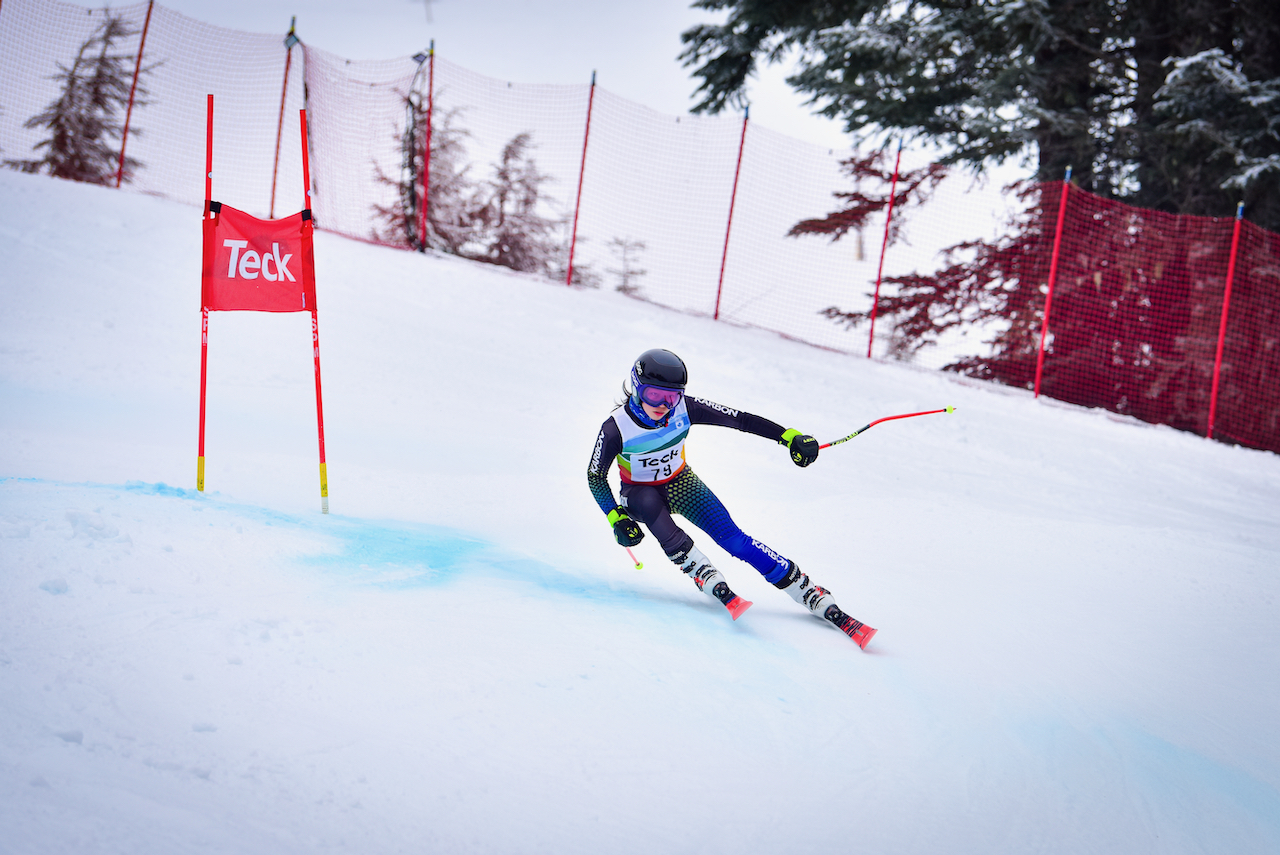 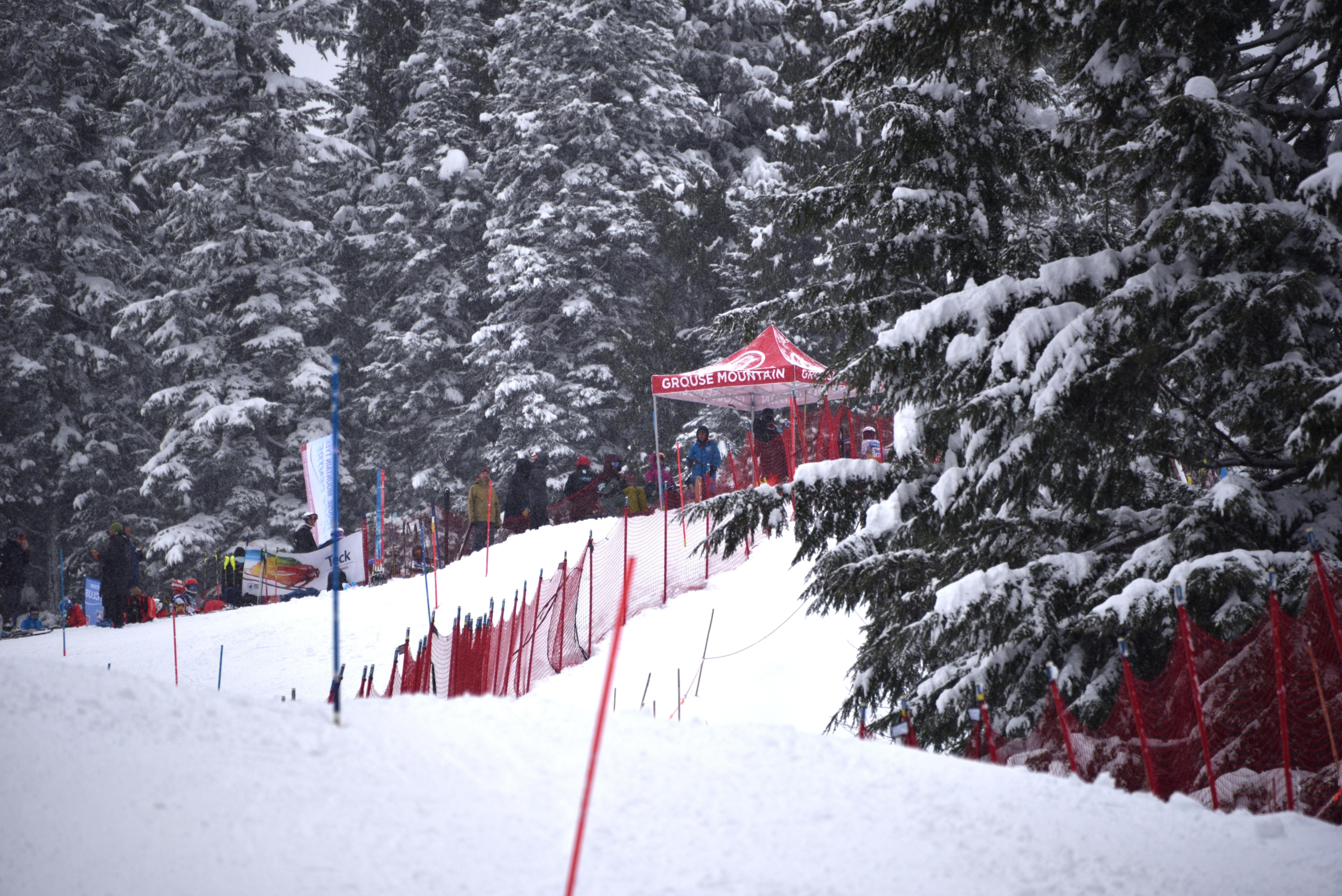 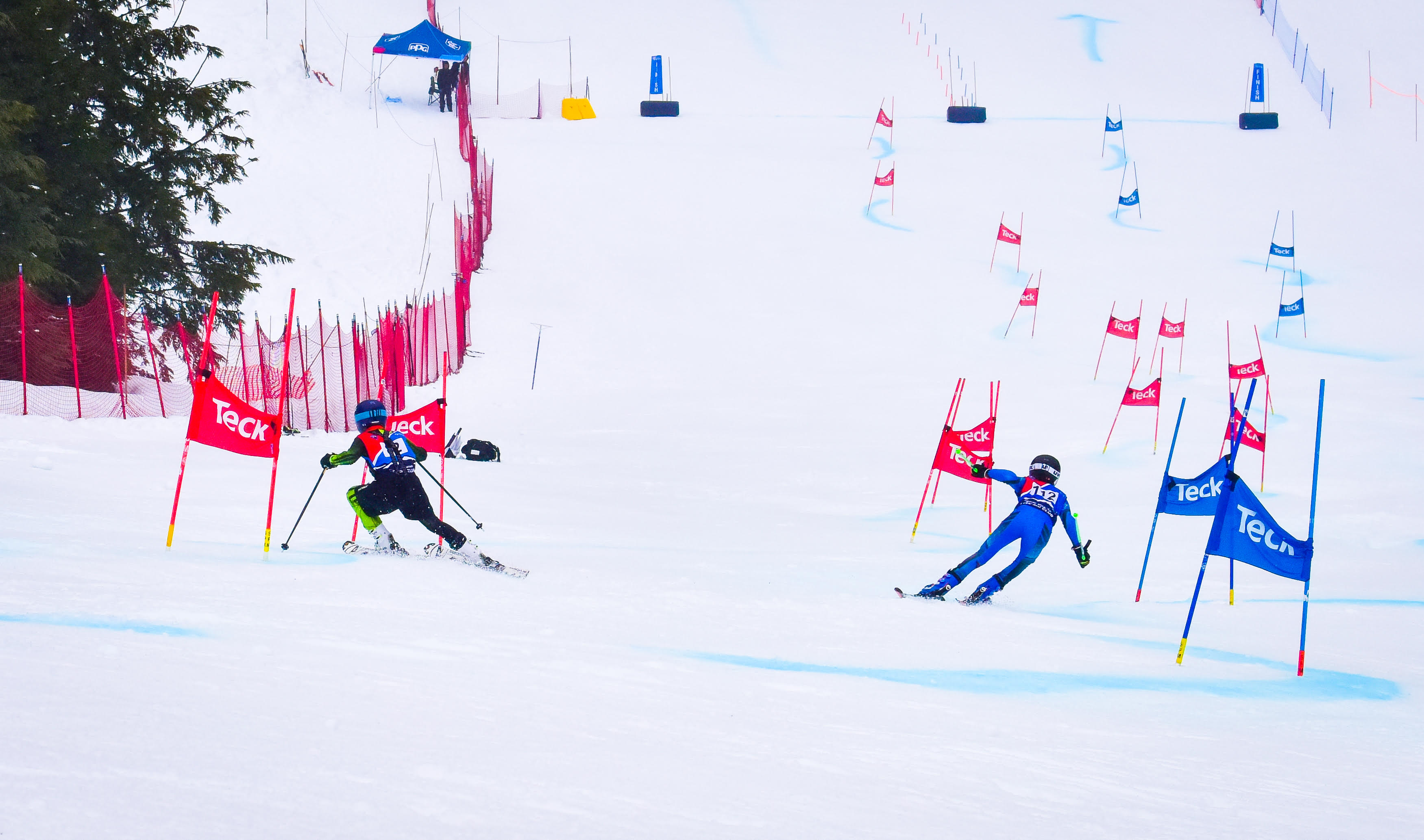