With the buzz of local and national races rattling Canada, the coast zone shone a light on U16 athletes last week by bridging the present and future with two special guests as forerunners. On March 30th, the Grouse Tyee Ski Club welcomed 54 racers, consisting of 34 female and 20 male racers, to a two-run slalom race. Courtney Hoffos, a member of the Canadian Ski Cross Team, and Brodie Seger, a member of the Canadian Alpine Ski Team, were inspiring guests and forerunners for the U16 race. 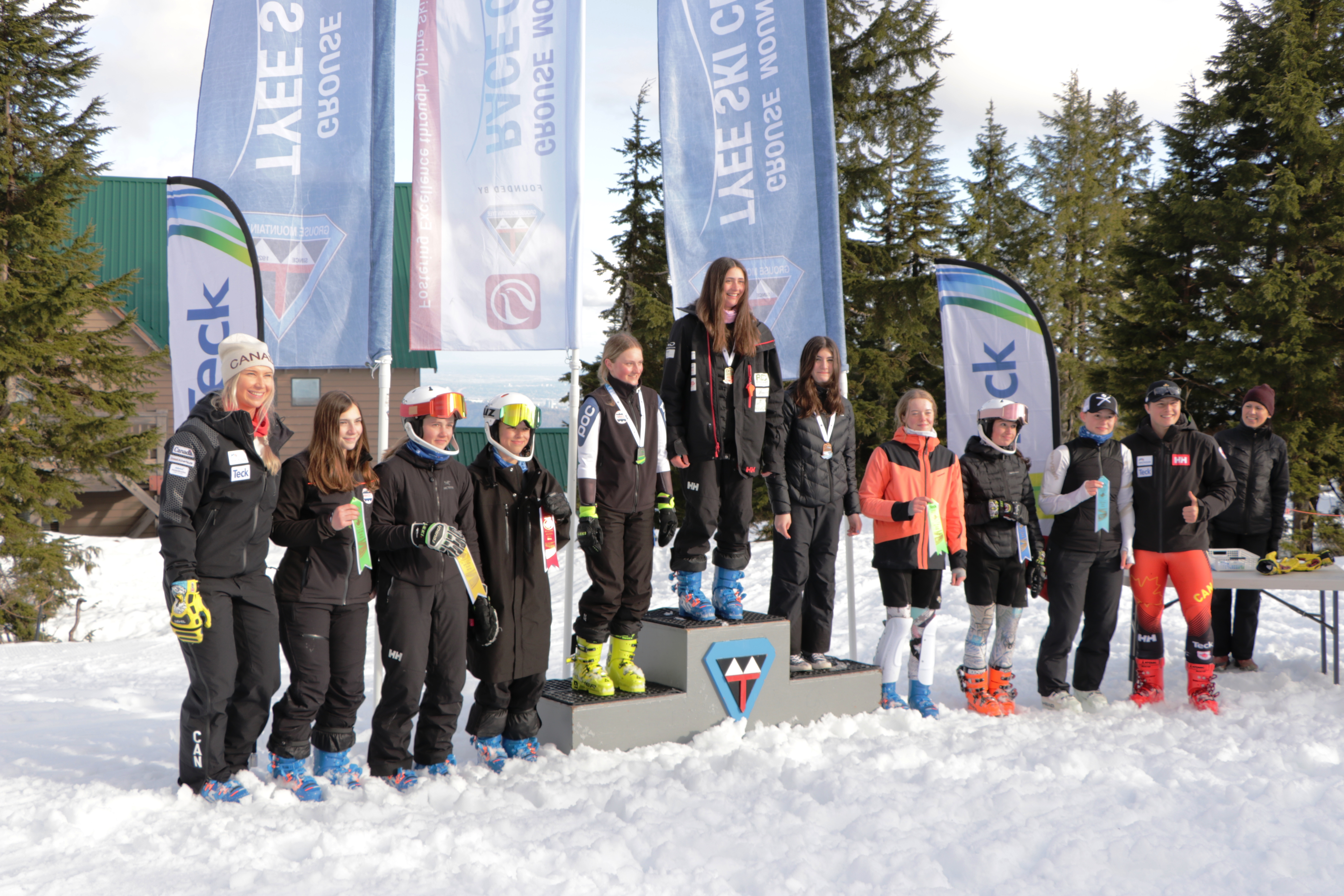 The racers were welcomed to Grouse with warm temperatures and blue-bird skies. Although they faced soft and slushy snow at the top of Grouse, the race hill was well salted and held up for an exciting spring race. Both courses were set wide and ran fast and smooth, allowing the race to run ahead of schedule. As one athlete said, "my second run went a lot better than my first [as] I was able to take impressions from the first run into [the similarities of] my second-course inspection." However, despite the perfect weather, quick-paced schedule, and good set, athletes were most excited to end their school day off with a race alongside Team Canada athletes. 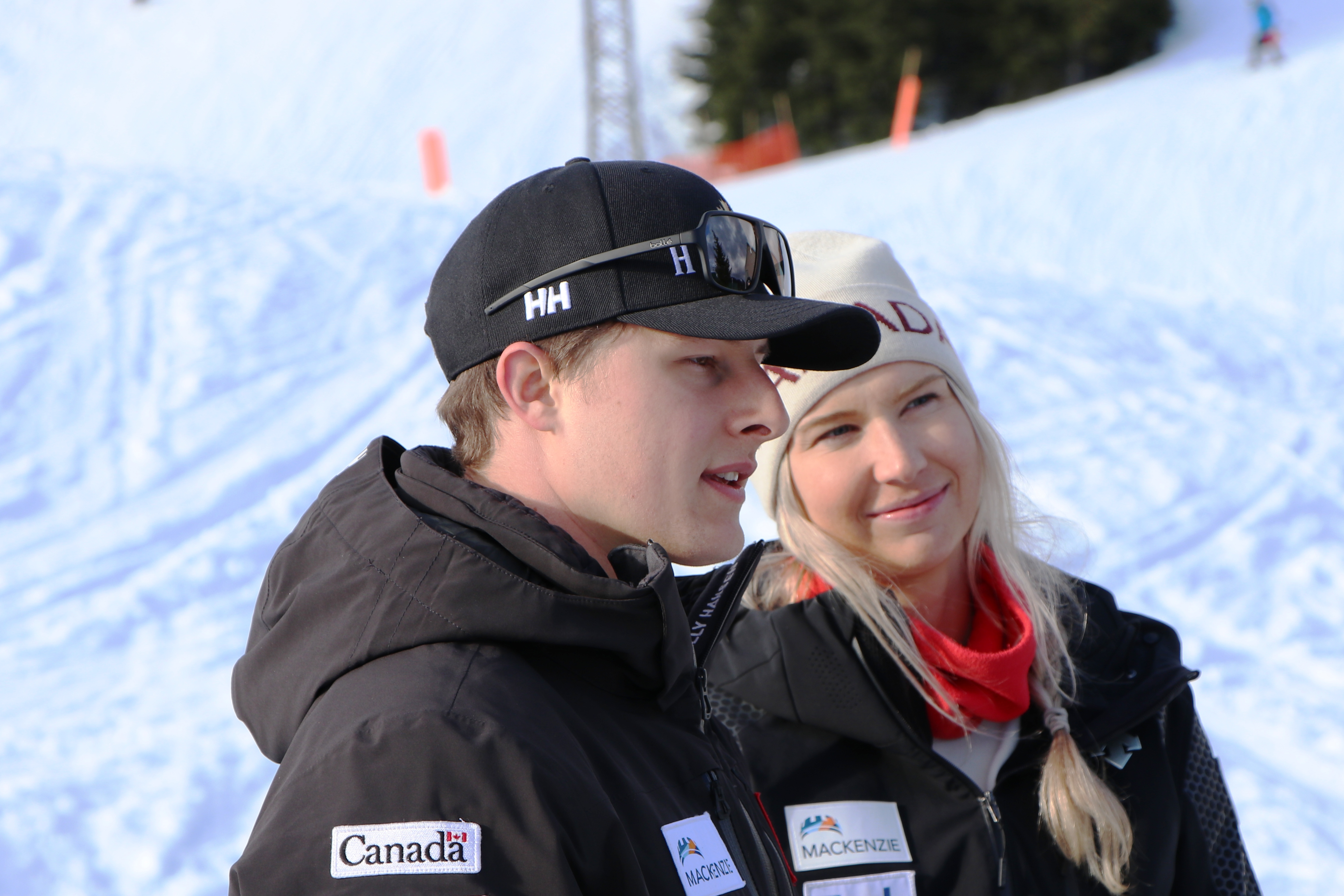 We spoke to Grouse Tyee athlete Maeve Pretty who stated, "meeting and talking to [Courtney and Brodie] was inspirational because I realized that they are regular people who have put in a lot of work to reach their dreams and goals. This was a moment of encouragement for me as an athlete going into FIS [because] if I discipline myself and put effort into reaching my goals, I can do it." As gathered from Maeve and athletes alike, having the presence of Brodie and Courtney was a rewarding opportunity, as it drew attention to the near future for them. Furthermore, to share the same course as a World Cup athlete made the race inspiring, not to mention nerve-racking! 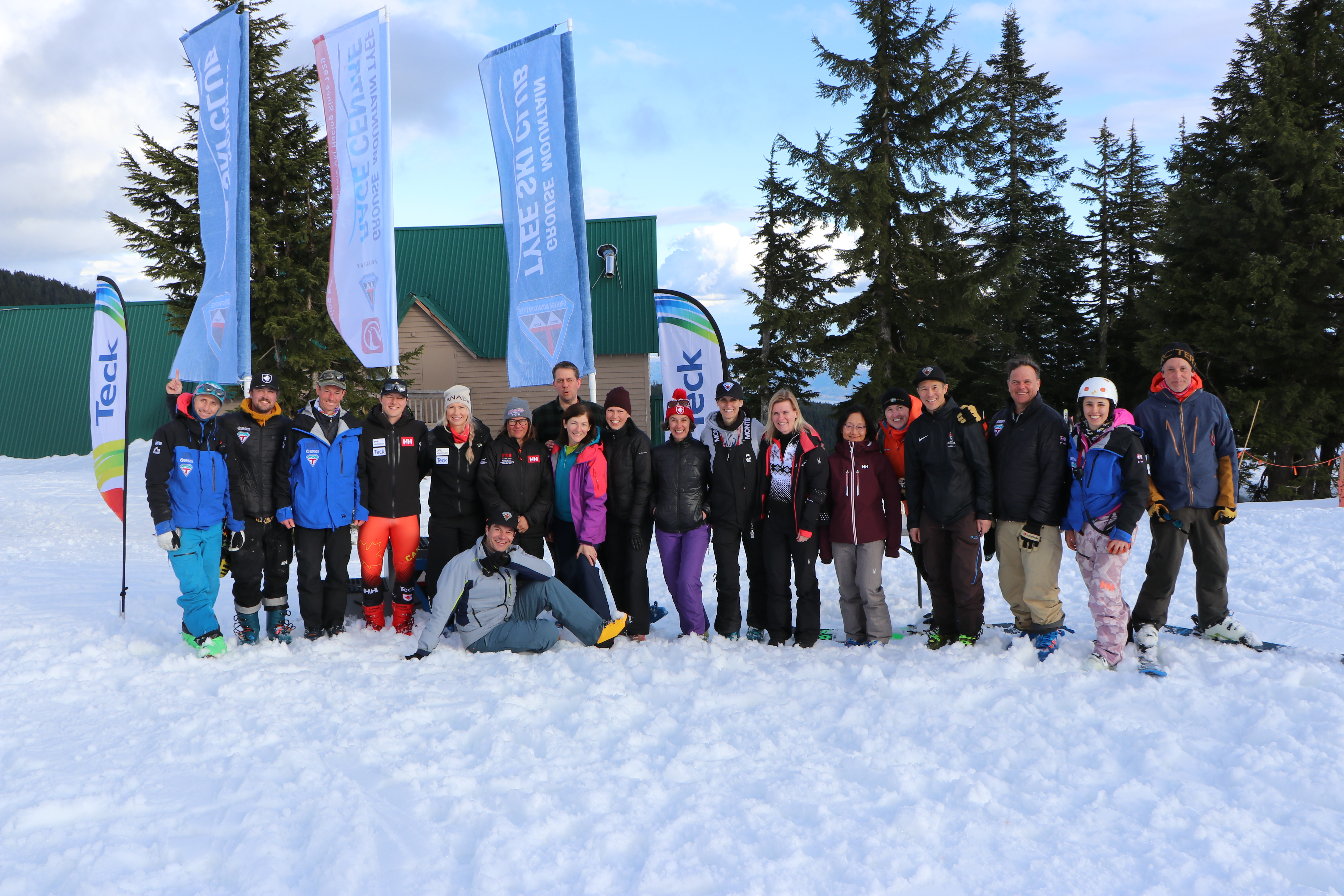 The Grouse Tyee Ski Club would like to thank the 54 racers for their effort, the volunteers, parents and coaches for their support, and Teck alongside Grouse Mountain Resort for their sponsorship, support and assistance!